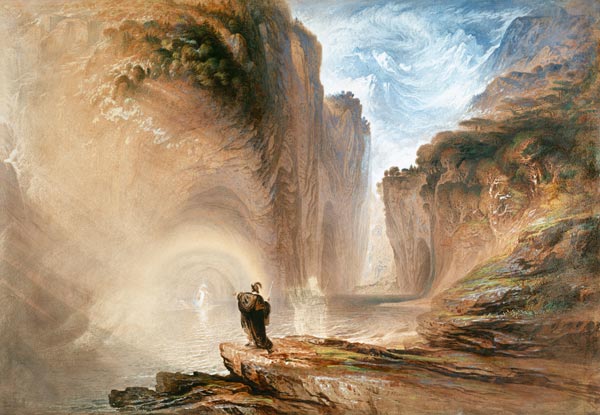 "We are all the fools of time and terror: Days steal on us and steal from us; yet we live, loathing our life, and dreading still to die.”

Manfred is a dramatic poem written in 1816–1817 by Lord Byron. It contains supernatural elements, in keeping with the popularity of the ghost story in England at the time. It is a typical example of a Romantic closet drama. It was adapted musically by Robert Schumann and later by Pyotr Tchaikovsky. Friedrich Nietzsche was impressed by the poem's depiction of a super-human being, and wrote some music for it.

To say that Manfred is a Byronic hero in the Promethean mold is not new: not only the text of Manfred, but also Byron himself, as well as literary critics from his time until now, suggest it.  Read here.

Here you can find a detailed analysis of the figure of the Byronic hero.

Pasqua
I am a teacher of English in an Italian secondary school. English is just my cup of tea! The purpose of this blog is to motivate my students to improve their knowledge of the language and appreciate culture and literature as well as to help them with their homework and tests ... or at least, I hope so! Needless to say, everybody else within the blogosphere is very welcome! 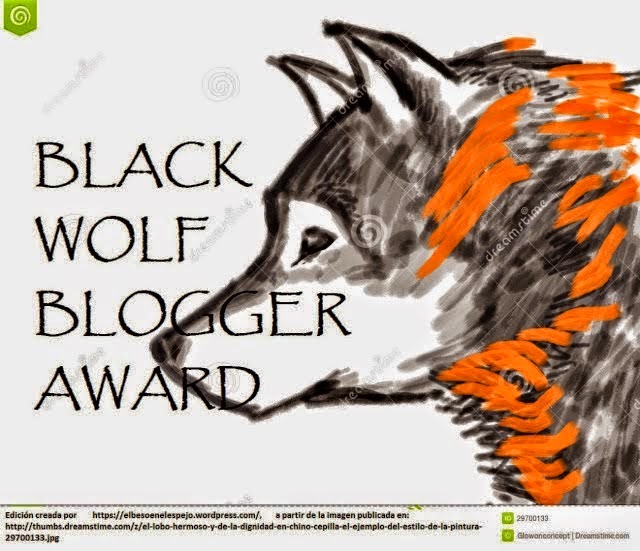 “It isn't what we say or think that defines us, but what we do.” 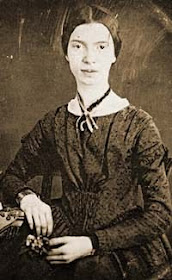 "Find ecstasy in life; the mere sense of living is joy enough". 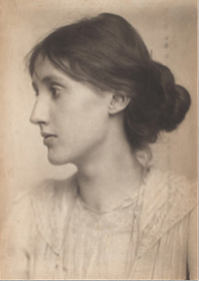 "A woman must have money and a room of her own if she is to write fiction." 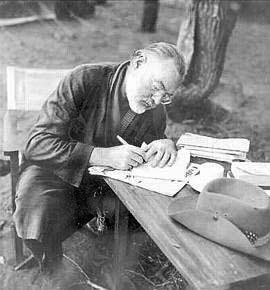 "All good books have one thing in common - they are truer than if they had really happened."

"Learn from your dreams what you lack." 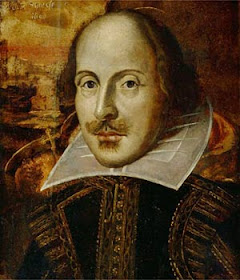 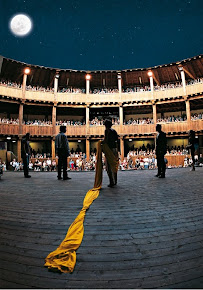 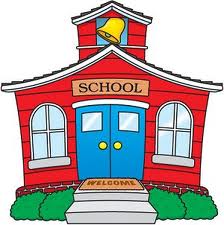 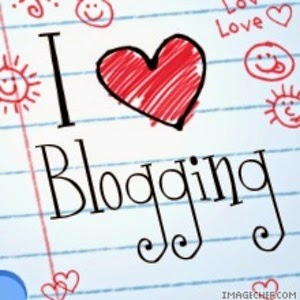 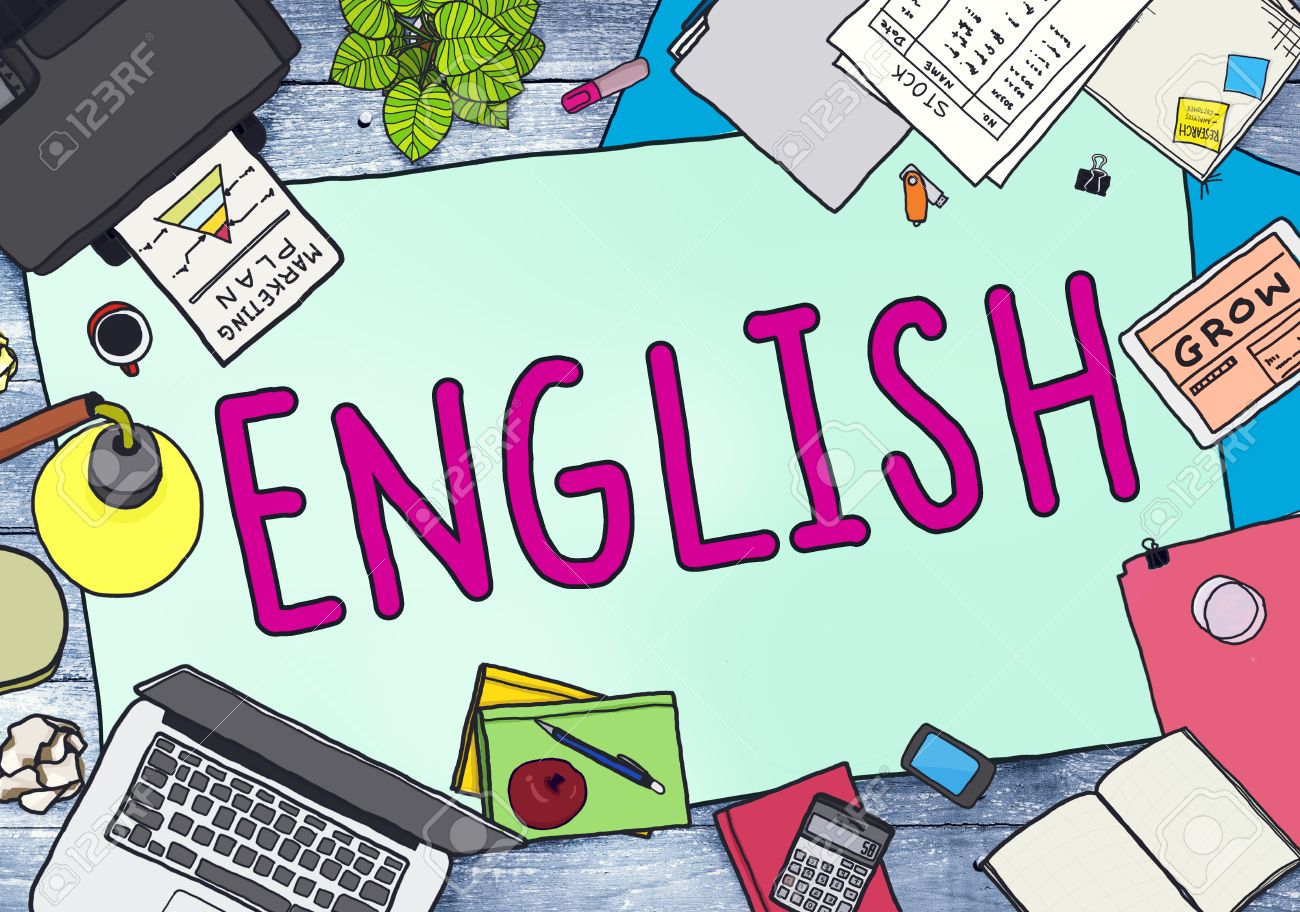 A guide to learning English

TEACHING AND LEARNING WITH THE NEW YORK TIMES 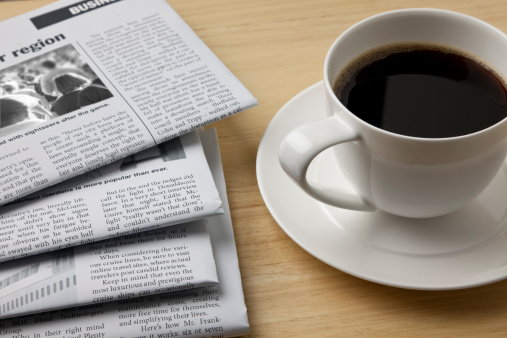 IN SEARCH OF SHAKESPEARE ...

In search of Jane Austen ... 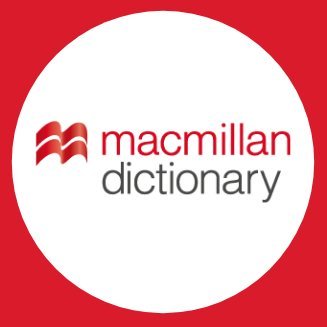 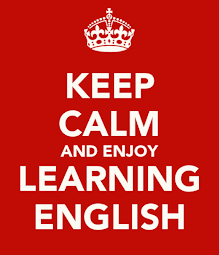 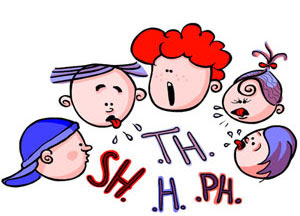 Test Your Knowledge in Literature! 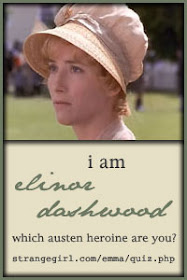 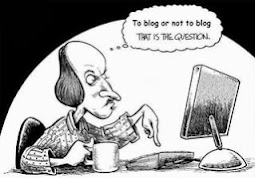 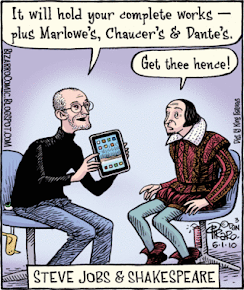 Why Read the Classics? 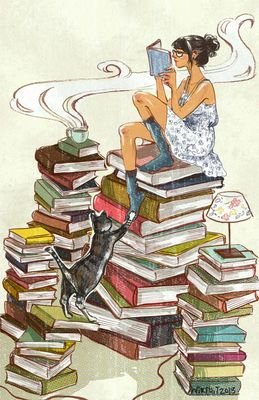 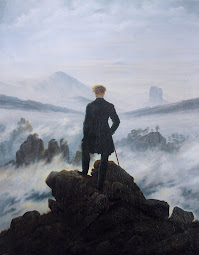 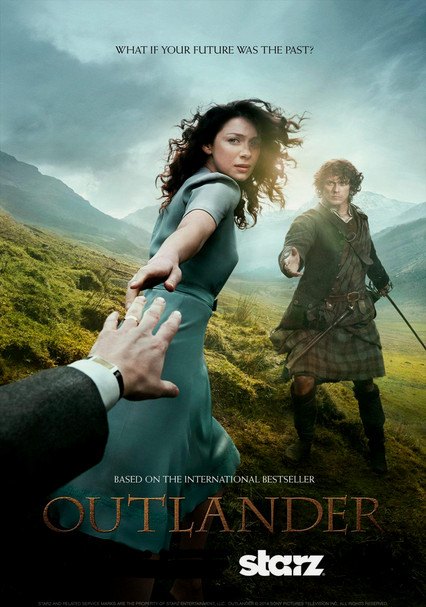 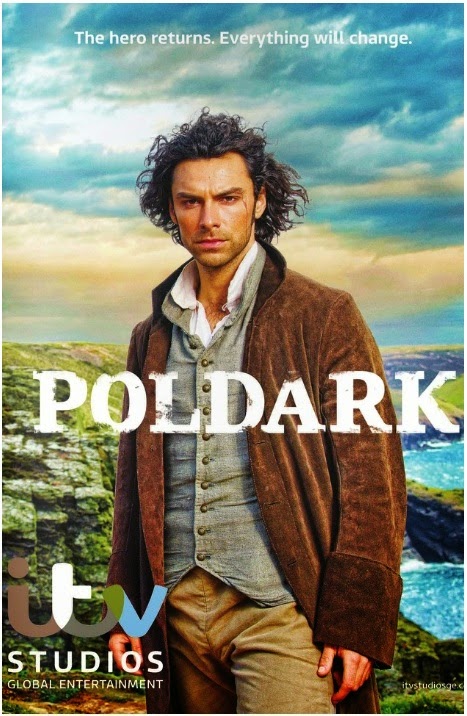 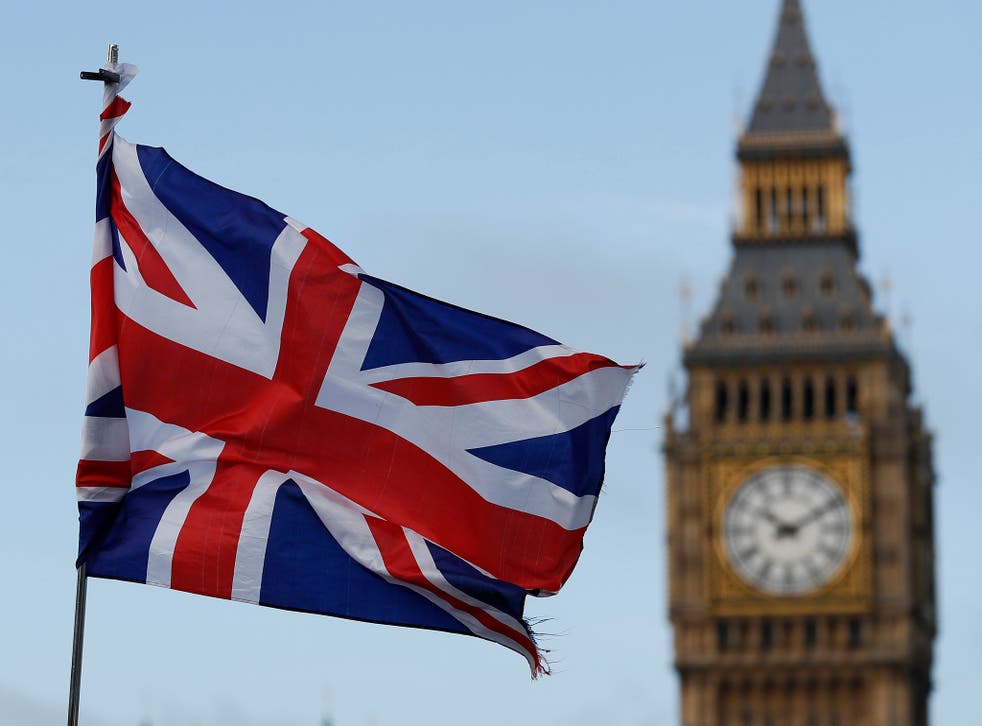 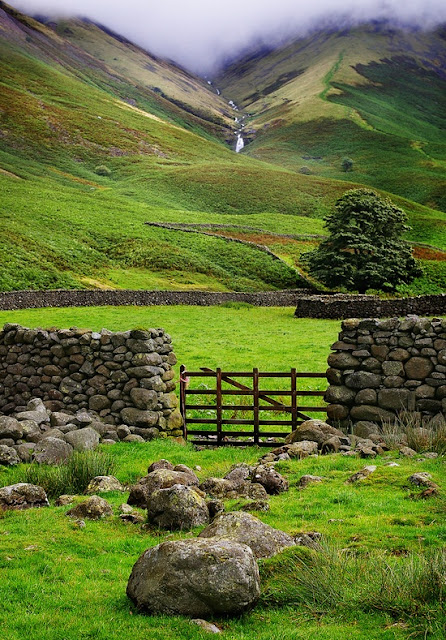